Victoria’s comedy scene has gone from ho-hum to happening thanks to some great gigs and a new breed of hilarious (and even home-grown) funny folks. 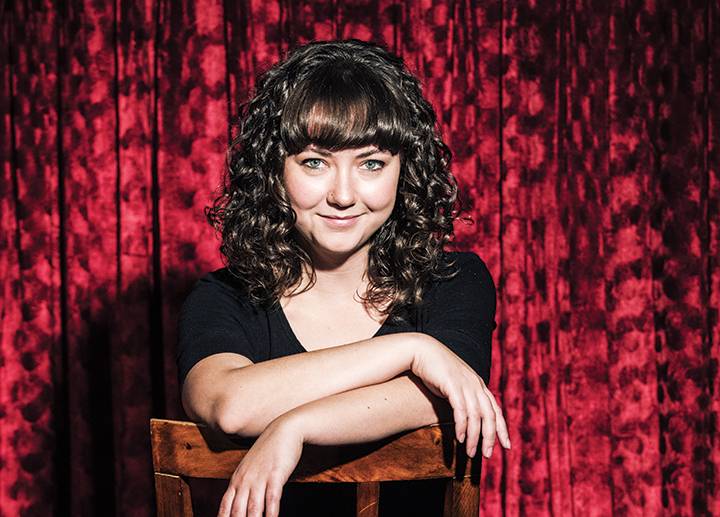 I don’t recall the Victoria comedy scene being particularly fertile when I moved here 25 years ago. Locals were still talking about Beacon Hill, the soap opera series and the Five White Guys and Johnny “Bagpipes” Johnston.

The music scene, with venues like Harpo’s booking every band you wanted to see, captured the night. Could’ve been I wasn’t paying close enough attention, but folks still considered Howie Mandel, using his nostrils to inflate a latex glove over his head, hilarious (ugh), and Sinbad ruled the microphone-in-front-of-the-brick-wall scene.

With a few exceptions, comics had not yet become the rock stars of their generation.

That all began to change about 11 years ago, not coincidentally, when Wes Borg moved to town. Something of an underground legend as part of the risqué sketch group Three Dead Trolls in a Baggie, Borg started producing and hosting the Phillips Comedy Nights and introducing an enthusiastic crop of young stand-ups to killing it … and bombing.

“I was honest,” admits Borg, “horribly, painfully honest. If someone died a horrible death, I wasn’t about to act like the audience had experienced something enjoyable. My covenant is with the people who paid to see the show. If you sucked, you’d better believe I’m going to score points off your failure to get the show back on track. And you only learn through failure, failure, failure. Nothing else will do.”

His tough love, his omnipresence at every gathering of comics, and his skill at wrangling venues and performers, ignited a clamour of talent and spaces for them to be funny in.

“It seems to get bigger and better every year,” says Paul McKinnon, a comic and producer of comedy shows. “Better stuff and more of it. And it seems to finally have an audience. I think we’ve finally got to a critical mass.”

“I suggest to Paul McKinnon that perhaps comedy in Victoria is finally good enough to pay for,” counters Borg. “If a show is consistently funny it will develop an audience over time. It takes a while to set up shop, but one or two bad experiences can turn an audience off for good. Netflix is way easier to consume, and you don’t even have to wear pants.”

Fair enough. Victoria’s been more the butt of jokes than the incubator. Comedy clubs, ad-hoc stages and open mics have opened and shut. We’ve twice had a Yuk Yuks and twice lost it. For years, the old Tally-Ho was just about the only place you could see out-of-town comics on a regular basis. More recently it’s been Hecklers on the Gorge hosting touring pros and giving Victoria’s funniest a place to gig.

Chelsea Lou is one of the new breed of homegrown comics garnering praise from her more seasoned peers (like Borg, McKinnon and Mike Delamont, the only local comic to sell out the McPherson). She’s been honing her craft for five years, thankful to have been able to cut her teeth at the Ratfish open mic under promoter Mark Robertson. 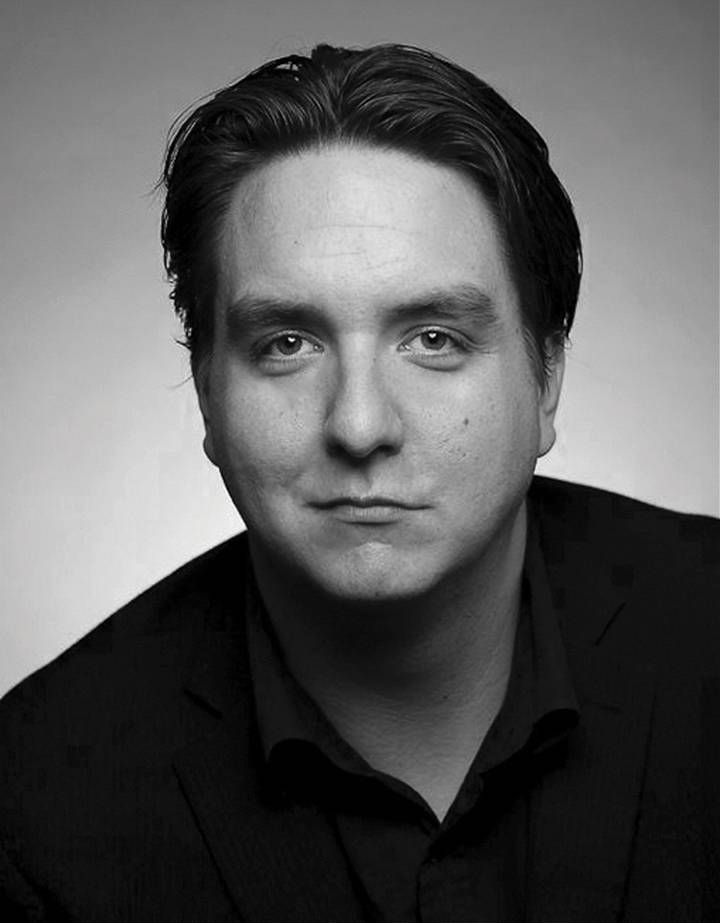 “It needs to be stated that I don’t know what we’d all have done without him,” says Lou. “I started showing up at Ratfish and couldn’t stop … I had been a rabid stand-up fan since I was single-digit age. I used to do Eddie Murphy or Carson routines for my parents’ friends like a real loser.”

The star/director/writer of All My Jokes Are About Me, Shiraz Higgins’ depressingly beautiful short film about comics, Chelsea Lou is fired up about what we’re cultivating.

“Victoria grows great comedians, and they vary stylistically which makes for really dynamic shows. I have so many favourites in town that I’ll drop everything to watch. So many others
have gone on to do amazing things too; I can’t even begin to list them. A lot of Vic comics have moved on to Vancouver and are crushing it.”Like Katie-Ellen Humphries, Darcy Collins and Myles Anderson.

But keep an eye out on local stages for Sean Proudlove, Morgan Cranny, Shawn O’Hara and Shane Priestley to name a few of many.

These days it seems you can’t avoid the sound of a room full of laughter. There are amateur nights in clubs, bars, church halls, Legions. There are established comedy nights like Ratfish, Phillips at The Mint, The Select Show, The Mash, Thursday Night Comedy Pro-Am at St. Franks. There are more. And you can even make the scene by learning the craft from Kirsten Van Ritzen, a professional comedian who runs workshop classes.

“Comedy tends to self-correct itself, so when the scene gets too big, some rooms disappear, and when it gets too small then rooms start popping up,” offers Mike Delamont, the road warrior of homegrown funnymen, tallying 204 days on the road in 2018 doing 121 shows in 21 cities.

“I think we have a good chunk of comedians for a small town. Others have more, but I think Victoria certainly has its fair share. There’s a ton of talent here.”

Maybe it can be said that, in the pantheon of places that produce young stand-ups, Victoria certainly “punchlines” above its weight.

Get it? You can use that.