Our top picks for what’s new in theatre, music and poetry. 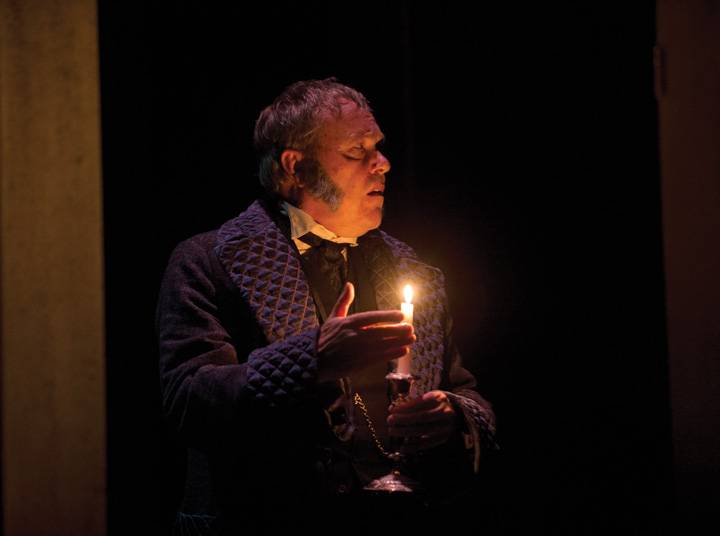 When: November 28-December 17
Where: The Belfry
For more information: belfry.bc.ca

Michael Shamata’s for-the-ages adaptation of Dickens’ A Christmas Carol gets a well-deserved remount. This great ghost story, with all the trimmings, is finally becoming an annual staple for the season.

When: December 5
Where: McPherson Playhouse
For more information: atomiqueproductions.com

Rarely in the modern era has a poet transcended pop culture the way Shane Koyczan has. Remember his startling performance at the opening ceremonies of the 2010 Winter Olympics? Canada’s new voice of the people is relevant, fresh and daring. See him, hear him, get excited by him.

When: December 15-16
Where: Alix Goolden Hall
For more information: vcm.bc.ca

One of the best musical Christmas treats isn’t so much about the holiday season as it is a love-in of the hottest musicians in town assembled by educator/mentor/gifted multi-instrumentalist Dan Lapp. It just gets better every year.