During my afternoon wandering Duncan’s downtown, several locals refer to the town as “Victoria’s little sister.” But before we entertain any sense of superiority, let’s be clear: this little sister is one of the cool kids. Duncan is small-town charm fused with a hip edge in everything from food and art to fashion and even music. 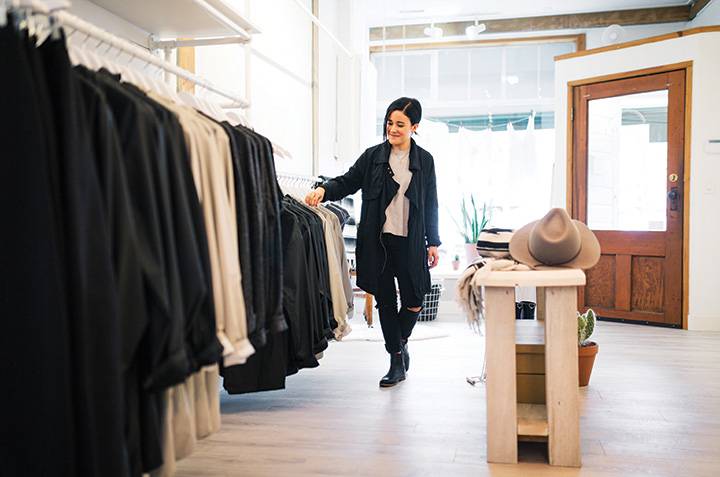 The Bodhi Collective on Craig Street

If your exposure to this Cowichan Valley town is limited to zipping by on your way up-Island, some confusion is understandable. But an easy turn off the highway reveals a dining and shopping destination in itself.

Jean Cardino opened her fashionable shoe store Cardino Shoes 17 years ago and has seen Duncan’s core transition from empty streets and vacant storefronts to the thriving scene that exists today.

“More people are taking the plunge and opening businesses,” Cardino says. “There are no big-box or chain stores; it’s just small businesses. The downtown is all walkable and people are happy to browse — and proud to support local.” 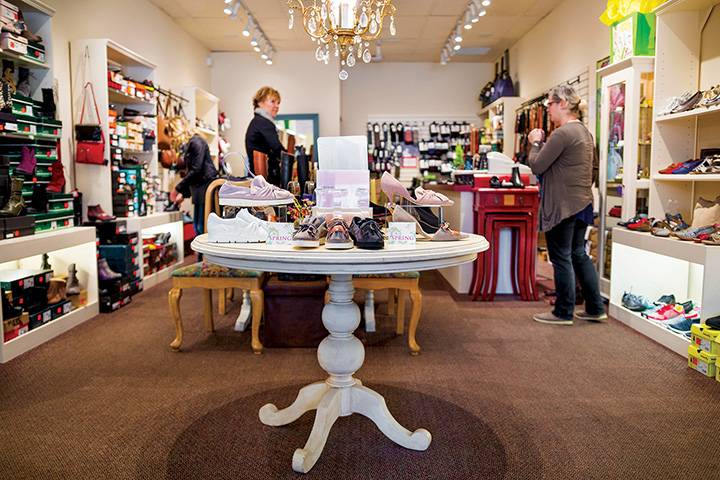 A New Kind Of Tune-Up
It was the railway era that helped make Duncan the commercial centre of the Cowichan Valley, and the tracks and former station — now a heritage museum — make convenient landmarks. Just east of the tracks near the centre of town, you’ll find the hustle and bustle of the Duncan Garage Café and Bakery. As I arrive over lunchtime, the place is literally buzzing with locals lingering over the inventive vegan and gluten-free fare (the dairy-free chocolate quinoa cake alone is worth the trip into town).

Owner Susan Minette moved her eatery into the Garage 14 years ago when she “was looking for a building with character and a story, that was preferably heritage — and had, of course, good parking.”

The building, restored in 2002, was built in 1912 by Norman Corfield, who with his team of mechanics drove the first car over the Malahat. It operated as an auto garage for over 65 years, and it houses, along with the café, the Community Farm Store, a bookstore, a hairdresser and Salts Organic Clothing. 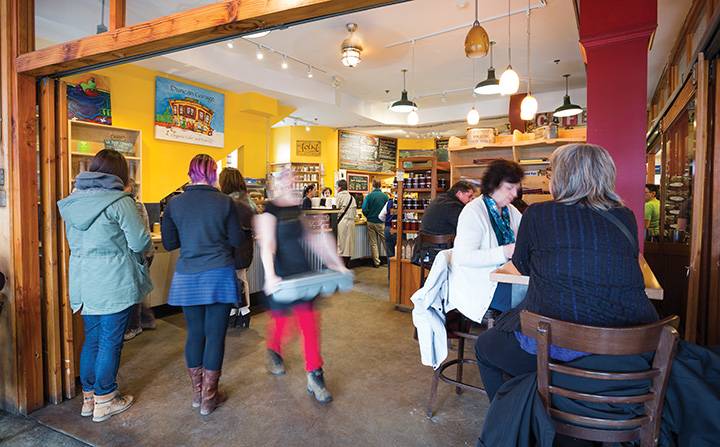 As Catherine Macey, executive director of the Downtown Duncan Business Improvement Association puts it, “If it was on Vancouver’s Commercial Drive, the hipsters would be lined up around the block.”

Street Appeal
The Showroom’s owner, Longevity John Faulkner, is the force behind Duncan’s 39 Days of July Cowichan Summer Festival, which draws attendees into the downtown for its outdoor perfomances. Another popular event is the weekly Duncan farmer’s market, held every Saturday.

Jeff Downie, who operated Gallowglass Books out of the city’s former fire hall, noticed the shift taking place. He looked to his background in the restaurant industry  and converted his space into The Old Firehouse Wine Bar in 2012. It receives raves for its artisanal cocktails, varied wine list and locally focused menu.

“There is a vibe,” Downie says. “We’re the epicentre of passion-based, niche-market businesses and as that collective has grown strong, so has the client base of people seeking out those services.”

Downie, like every local I talked to, has a favourite walking route. His includes a stop at Red Balloon Toys with his little girl and even other restaurants. “I’ve always loved Just Jake’s and the Craig Street Brew Pub,” says Downie, pointing to owners Liz and Lance Steward and their “unwavering dedication” to the downtown over the past two and half decades. “It’s incredible to see what they’ve put in and their commitment to making Duncan a really cool place.”

See? Little sister has it going on. 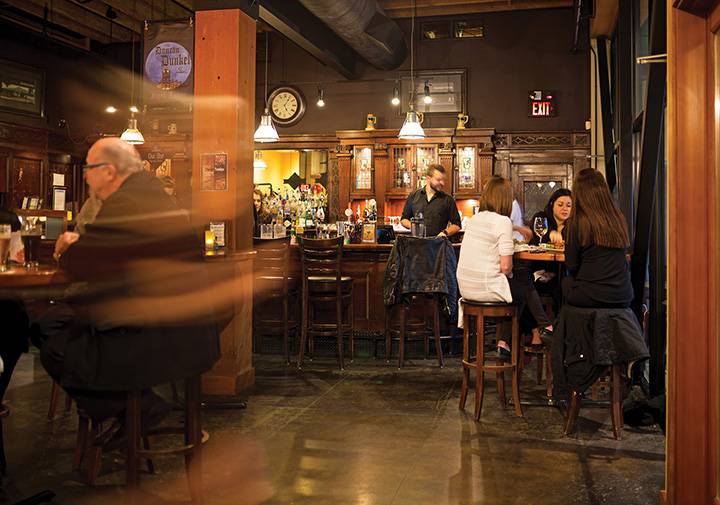