Canadian artist and photographer John Taylor’s works will be on display from May 4 to June 6 at Eclectic Gallery in celebration of his induction into the Royal Canadian Academy of Arts (RCA). Taylor, whose focus is architecture — spaces of people and human interaction — divides his work into two main categories: conceptual images which describe new ways of perceiving existing spaces and auto-biographical work. 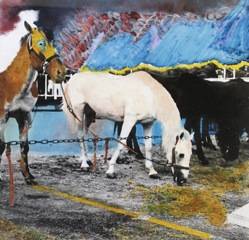 Taylor was born on Vancouver Island, and his accomplishments and commissions include the NASA Manned Spacecraft Centre, the BC Attorney General’s Office, and the Queen’s Printer. His work is held in collections in the Canada Council Art Bank, the National Gallery of Canada, the National Public Archives, Ottawa, and the University of Texas at Austin Harry Ransom Collection. In 1988 he was awarded the prestigious Ingram-Merrill fellowship for photography of the “Great Domes of Italy.”

In Victoria, Taylor photographed numerous architectural projects including St. Ann’s Academy, Memorial Arena, Camosun College and the Blue Bridge. For years he taught photography at the Victoria College of Art, Camosun College, MISSA and the Western Academy. His exhibitions have been shown around the world and include London, Paris, Berlin and Tokyo. 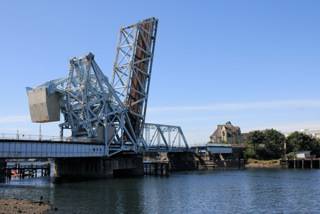