Milliner Tierre Taylor will return to Victoria to share the experiences of her new-found fame after her recent appearance on the internationally popular blog Humans of New York (HONY). 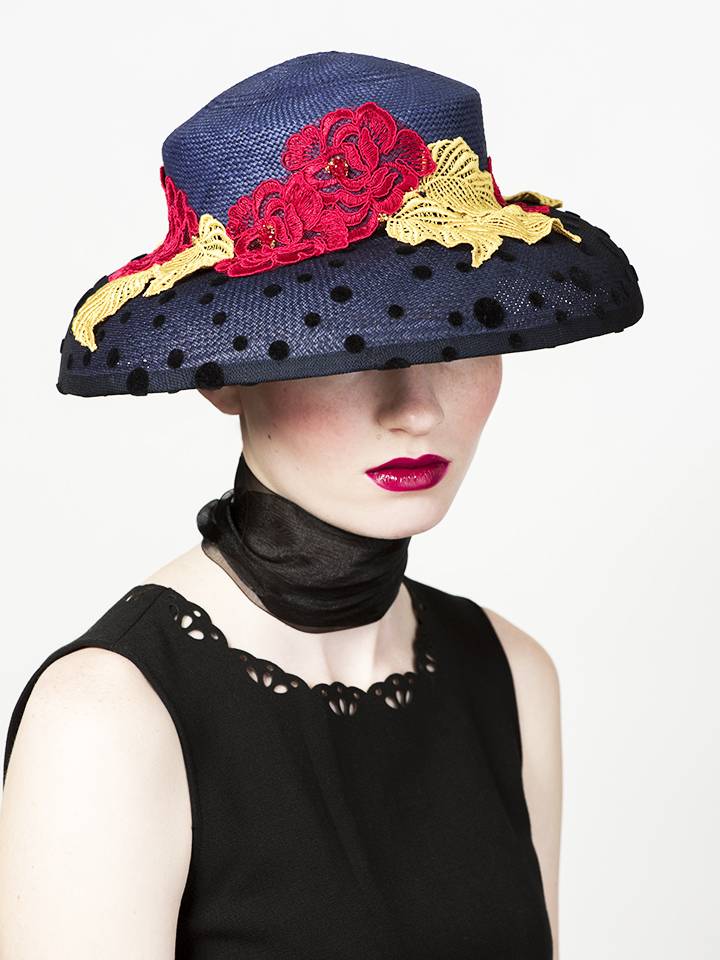 The hat designer, who was formerly based in Victoria, will appear at Heart & Sole Shoes on September 3rd, as part of the store’s “Meet the Designer” salon series.

Taylor is a graduate of the Millinery Arts Program at George Brown College in Toronto and later studied privately with renowned milliner Anya Caliendo. Known for her workmanship and use of high quality fabrics and materials, Taylor describes her work as “serving those who relish luxury and elegance.” 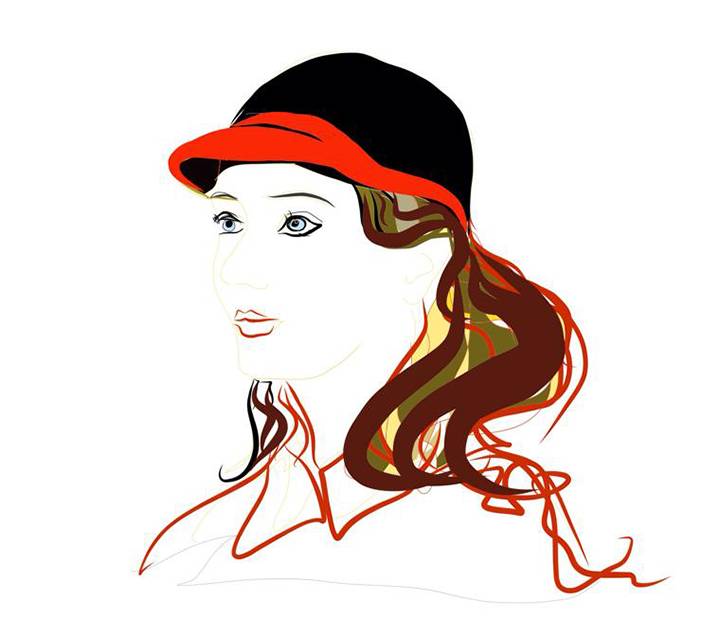 After founding her first label Tierre Joline in Victoria, Taylor returned to Toronto in 2014, where she creates one-of-a-kind hats, fascinators and hand-stitched couture millinery pieces for daywear, evening wear, weddings and other special occasions under her new label Tierre Taylor Couture Millinery.    http://www.tierretaylor.com/

In February 2015, she was approached by HONY photographer Brandon Stanton at Penn Station, while wearing one of her hats. The exposure has allowed her to pursue her love of millinery full-time and with zeal and passion to create more. 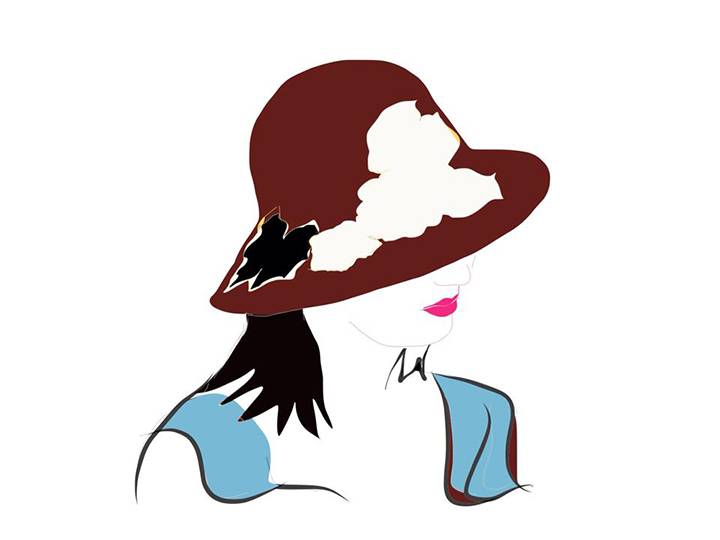 Heart & Sole’s Tierre Taylor “Meet the Designer” event takes place on Sept. 3 from 5-8 p.m. Hats from Tierre Taylor Couture Millinery Fall 2015 collection will be available for purchase. Past works, private collections as well as vintage offerings and findings will also be on display.