Following the screening of the opening night film, Boychoir, the audience made their way to the 1940’s themed party at NOIR on Government Street. Live music from the 20-piece big band, Pacific Blue, the Naden band of the Royal Canadian Navy, who were accompanied by the UVic Ballroom Dance Club’s swing dancers, played up the 1940s vibe. 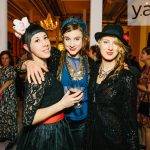 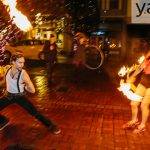 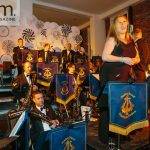 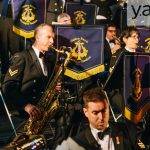 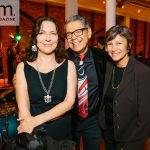 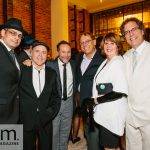 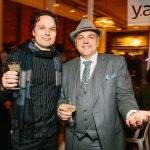 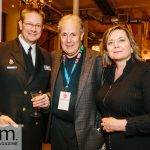 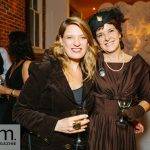 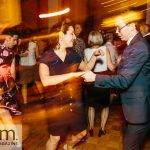