Local retailers looking to give their customers a more authentic experience are reviving an old-style concept: the general store. “It’s a one-stop shop where people can get what they need without getting in their car to go somewhere else,” says Alix Harvey, co-owner of the Local General Store at Haultain Corners. “Traditionally, [a general store] is a gathering place where people run into their neighbours. We’ve always tried to create that here.” 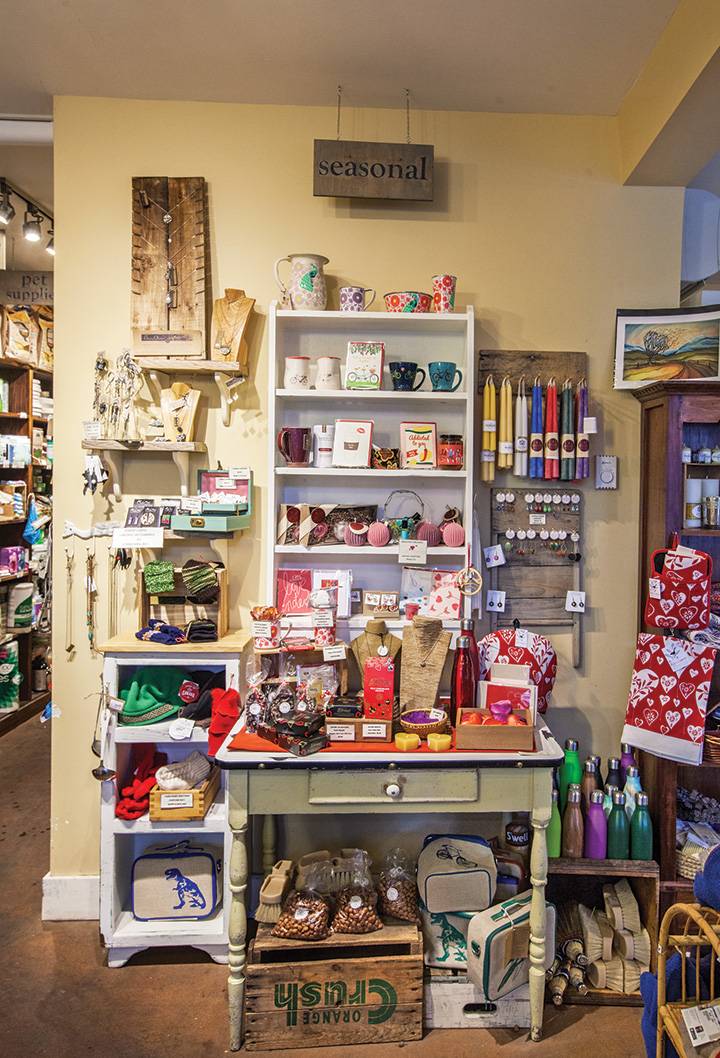 Harvey spent three years sourcing Island products before opening the Local in 2013. Along with fresh produce and foodstuffs, household products and even seeds, the shop features work by Victoria and Pacific Northwest artisans, including pottery, jewelry and clothing.

“Government Street has been traditionally known for tacky tourist shops,” Hartwig says. “There was nothing downtown that celebrated local Victoria and Vancouver makers.” Hartwig chose the term “general store” because her shop has a little bit of everything, from kitchen and pantry items to homewares and apothecary. Lore also brings in the community through hands-on workshops with the makers. 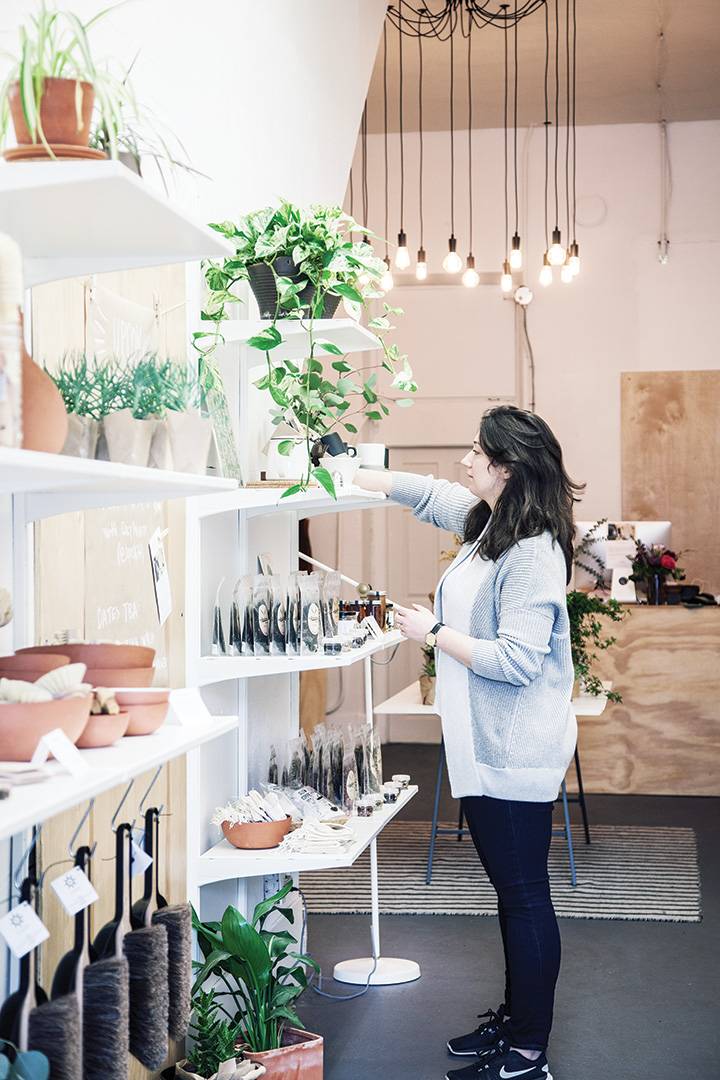 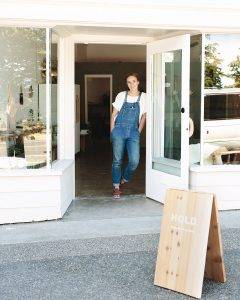 Ebell, who used to run a market stall for her grandparents’ farm up-Island, wanted to update the general store in a way that focused on the practical.

“For me, general stores are places that are full of useful tools that people need and use every day,” she says. While the store is light on produce in the winter months, the summer sees a balance between food and housewares.

“There is definitely a design element to all the products that are chosen for the store,” she says, “but what I really value is the component that someone can come in and buy a bundle of kale to make their dinner.” 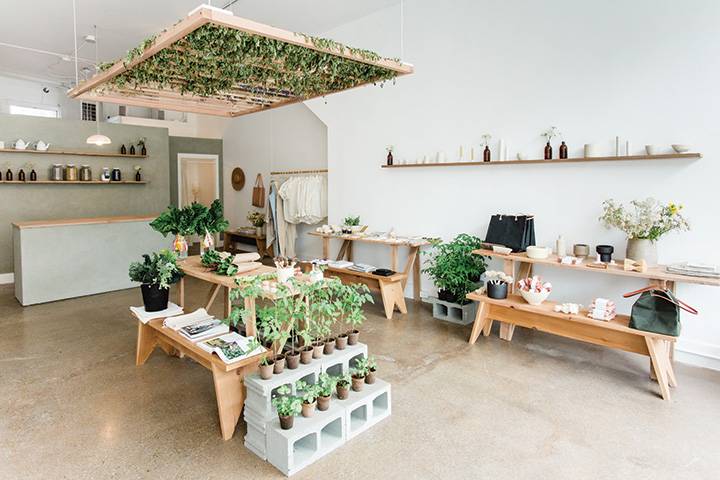 Items at Hold are chosen for their usefulness and design. Photo: Kelly Brown