If you’re keen to try the latest plant-based diet trend, you’re in the right city. 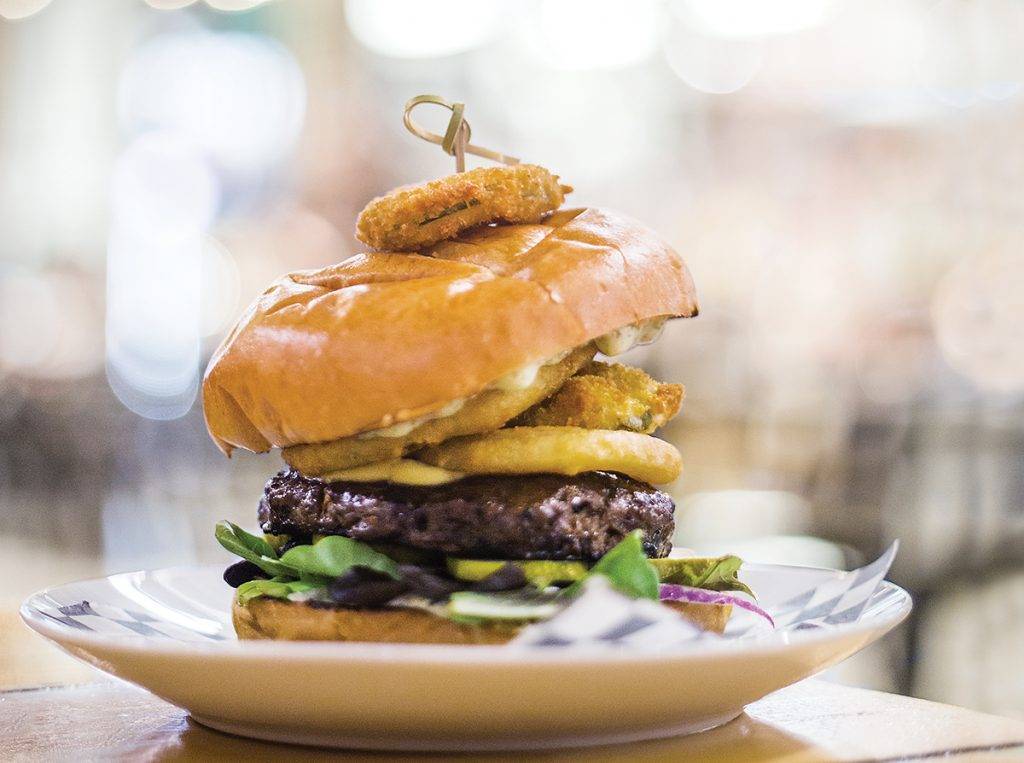 British Columbians are more likely than other Canadians to choose a vegetarian or vegan lifestyle (13 per cent compared with eight per cent Canada wide). And it’s getting easier to go vegan all the time.

In Victoria, The Very Good Butchers are popular for their Island-made meat substitutes, from bean-based Smokin’ Burgers and Very British Bangers to barbecue-pulled jackfruit for sandwiches. They also have a restaurant alongside their retail store in the Victoria Public Market, where you can try a loaded burger with vegan ‘cheeze,’ a breakfast muffin with tofu ‘egg’ or truffled ‘Parmesan’ fries topped with their sliced ‘steak.’

In Fernwood, chef Braden Parks and his wife Tamara Parks have launched Fern Café and Bakery, a “100 per cent vegan” operation and the city’s only vegan bakery. The new café offers vegan soups and sandwiches on their own breads, salads and pastas, to fill the growing demand for vegan dining. If the delicious vegan Double Chocolate and Cherry Macarons I tasted at the Vegtoria vegan fair are any indication, Fern Café and Bakery will be a hit.

At Vegtoria, I also met some local vegan artisan ‘cheesemakers,’ including the folks from Not Cheese whose products include spreadable cashew-based ‘cheeses,’ from plain, pesto and smoky chipotle spreads to a sharp orange ‘cheddar’ and melting ‘mozzarella.’ 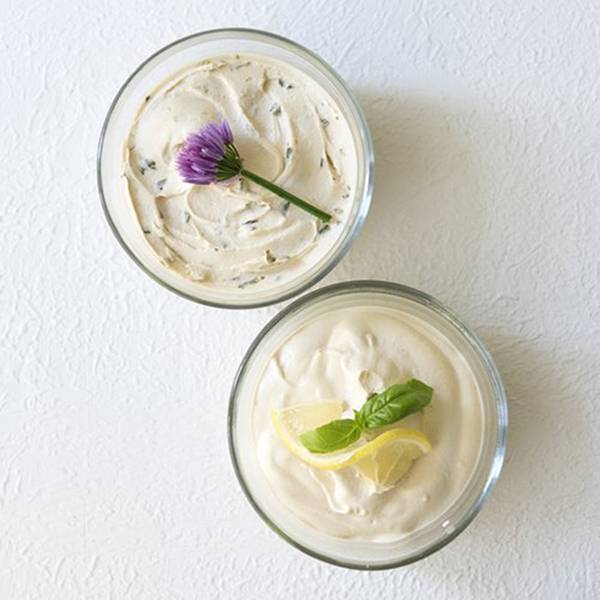 At The Cultured Nut, traditional cheese-making techniques and cultures are used to make a variety of firm and spreadable cashew ‘cheeses’ like Jalapeno Jack or Good-Ah (gouda style) that’s perfect to slice. The firm Sharp Cheddar gets its flavour from cashews, chickpea miso, nutritional yeast and cultures, while the lighter Rascal Cheddar is perfect for melting into your mac and cheese. They even make a plant-based cultured butter. Of note, The Drake Eatery uses The Cultured Nut’s ‘cheeses’ exclusively as their vegan option, including the Ottima Mozza on the grilled kimchi and apple sandwhich and for their vegan ‘cheese’ plate.*

Whether you’ve given up meat and/or dairy products for health reasons, concerns about the treatment of farm animals, or to support the environment — or you’re just adding some meat-free days to your diet — you’re right on trend.

So move over, milk. Plants are the new cows!

*This information has been corrected since it was printed. 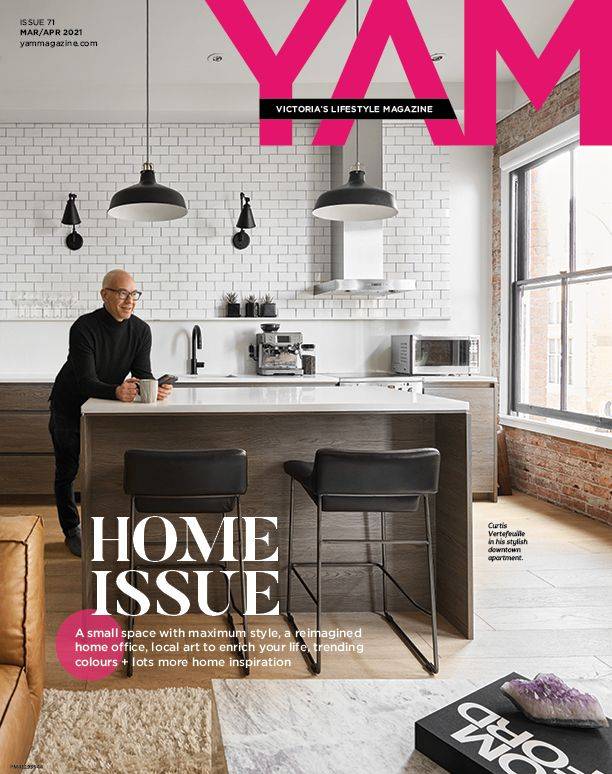 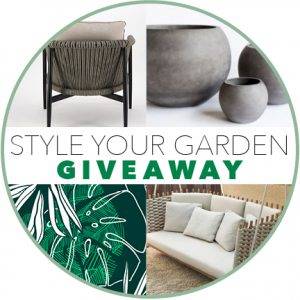