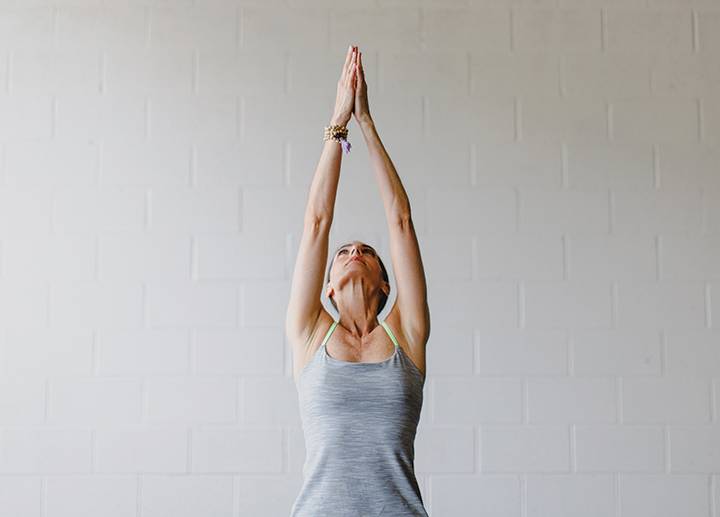 Inflammation is your body’s natural response to injury or irritation, but too much of a good thing can lead to chronic medical issues, from diabetes to depression. YAM talks to the experts to help you understand and reduce inflammation.

Ugh. Inflammation. Even the word feels hot and puffy. It conjures images of swollen, reddened, painfully throbbing tissue. Signs of inflammation can range from the obvious (a sprained ankle) to the invisible (diabetes) to the semi-noticeable (waking up feeling more achy and sore than usual; also, that persistent gnawing in your lower back). But no matter how it presents, inflammation sends a message that something is “off” in our bodies.

Acute or Chronic?
Inflammation is the body’s way of protecting itself. The inflammatory response is natural and evolutionarily appropriate, and it’s aimed at removing harmful stimuli (think dirt, bacteria and damaged cells). Getting rid of this kind of gunk paves the way for the healing process.

“Inflammation is a repair response,” says Victoria naturopath Todd Levins. “It’s not a bad thing. It’s a necessary and vital component of healing.”

Hold the blowtorch. Inflammation isn’t a bad thing? This is odd and difficult news for a society that has been taught to immediately apply ice to sprained ankles and chow half a roll of Tums when the salsa starts talking.

Whether inflammation is considered “bad” has more to do with whether it’s acute (as in that sprained ankle) or chronic. Acute inflammation is the initial response to an insult, such as a scratch, a sore throat or sore muscles following a workout, and it occurs most prominently over a 72-hour timeframe. It is associated with symptoms like heat, pain, redness, swelling and loss of function. That’s the magical human body, hard at work to fix a problem — and it’s almost never a bad thing.

Chronic inflammation is different. It occurs as a result of a persistent influx of chemicals that the body isn’t able to deal with because of a breakdown in its ability to clear out the offending irritant, and can last for weeks, or even years. Eventually, because of its chronic nature, the inflammation is no longer functioning as a reparative process but instead becomes destructive. This, then, is the problem. Chronic inflammation is found in diabetes, metabolic syndrome, lupus, asthma, Crohn’s disease and ulcers, and, if left untreated, has even been found to cause severe diseases like cancer, rheumatoid arthritis and heart disease. The tricky piece for researchers is trying to understand what’s driving the inflammation in the first place.

It’s not just a body-based issue, either: a study released earlier this year by the University of Toronto’s Centre for Addiction and Mental Health found that the level of brain inflammation in individuals with major depression were increased by 30 per cent as compared to non-depressed brains, with the most severely depressed subjects showing the greatest severity of inflammation. The study suggests that clinical depression can be caused by inflammation independent of any other physical illness.

It’s All In Your Head
The gap between mind and body narrows daily in medical science, and our knowledge around inflammation is no exception. Inflammation is a neurological reflex, says Levins — and as a naturopath he sees it most at the gut level, which is where the immune, hormonal and immunological systems meet.

If there’s damage to tissue, Levins explains, whether that damage is physical or chemical (for example, if a given cell is spitting out immune messengers that signal there is damage within that cell), feedback is catapulted up to the brain. The damage alert! message is cascaded back down the vagus nerve — the primary nerve of the parasympathetic nervous system — which then communicates to that area of damage how to marshal an inflammation response.

That’s not to say that local inflammation doesn’t exist, notes Levins, but mostly inflammation is a reflexive arc moderated by the nervous system. “So more and more, what I end up doing with patients is helping them strive for a balance within the neurologic system.” In lay terms, that means adding more relaxation and exercise into your life.

When Inflammation Strikes
As our knowledge about inflammation increases, so does our skill in dealing with it. Health-care practitioners now understand that inflammation doesn’t always have to be minimized; after all, the human body is purpose-built, well-adapted, infinitely wise and generally able to heal itself. So don’t reach for the ice right away.

“With the new research in the last two or three years, physiotherapists have changed their stance,” explains physiotherapist Felicity Klimstra, who completed her masters at UBC. “We used to say ice all inflammation, but now we know that inflammation is the body’s process of dealing with that trauma.”

Whether to ice or not depends on the severity of the inflammation, so it’s a case-by-case decision. The important thing, says Klimstra, is to listen to your body.

Counter to what you might think, movement is one of the best ways to kickstart the healing process. “Our initial reaction to pain is to not move [the area],” says Klimstra. “But walking around and using the muscle through its range of motion tends to mobilize some of the inflammation. It gets pumped out of those areas by the blood’s movement through the veins.” The increased circulation as a result of movement drives nutrients to the area for better healing. 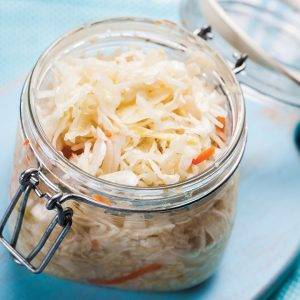 In the case of a sore back, which Klimstra sees a lot of, movement and stability exercises form the backbone (sorry) of the treatment process.

“It’s individual for each patient, but these pathologies need to be stabilized within a healthy range of movement.” Klimstra recommends keeping the discomfort meter tuned to about a three out of 10, and doing movement and stability work within that. Stability work is just what it sounds like: getting the stress off the bones and ligaments that are bearing more than their share of the burden at the problem site, and doing stability work in that optimal posture. So for a habitual sloucher, say, stability work means sitting in proper alignment and then recruiting the deep core muscles to control your body while in that good posture through a progressively more demanding series of movements (e.g. sitting; then walking; then doing lunges). Over time, stability and exercise will improve that chronic inflammation.

You can cool the inflammation cascade with better choices at the grocery store, too. Tank up on inflammation-fighting plant-based compounds with a diet that’s rich in colourful fruits and vegetables.

“Inflammation leads to oxidation of tissues,” says Levin. “The plant-based compounds in bright fruits and vegetables function as antioxidants, mitigating the damage that’s being done to the tissue.”

Go easy on the gluten, too. Levins says most people, whether gluten sensitive or not, tend to feel much better when they kick the sticky stuff to the curb. “Eating less gluten causes you to eat in a fundamentally different way,” says Levins, “with less processed foods and less refined carbs.”

What You Can’t See
The thing about inflammation is its invisibility, especially when it’s at work in your visceral tissue, where the sensation is hard to pick up. Scientists are only now just figuring out how inflammation underlies other, more severe conditions — but the link is there. The good news is we have the tools and the intelligence to make better choices that will minimize inflammation’s effects.