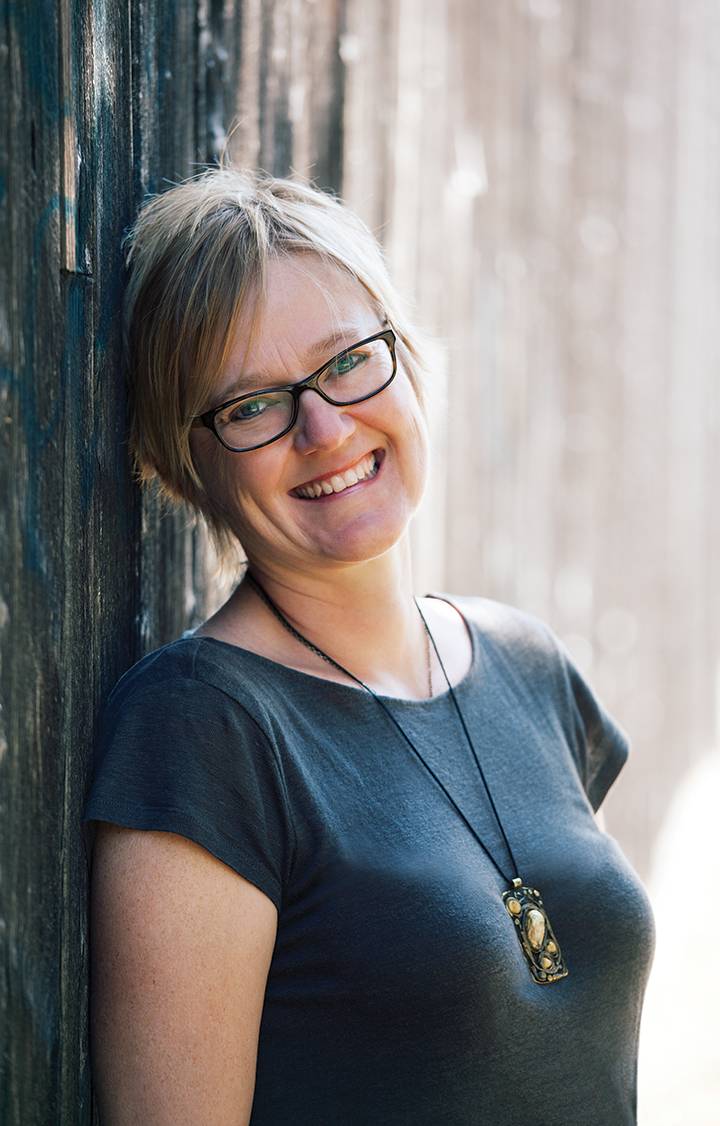 In a town crammed with more poets than a hefty English lit textbook, it’s not surprising that we’ve had one on the City payroll since 2006.

The poet laureate is Victoria’s de facto ambassador of words, whose poetry celebrates happenings, dissects disharmony and acts as a conduit through which poetry flows from all of our mouths and pens.

“The job is to get people connecting to the city through poetry,” explains Victoria’s fourth literary lionizer, Yvonne Blomer, named poet laureate for a four-year term last January.

Poetry from the Grassroots
Blomer has published three poetry collections, teaches writing at Camosun College and has hosted Canada’s longest running weekly poetry series for the past six years. Planet Earth Poetry, held Friday nights at Hillside Coffee and Tea, began as Mocambopo in 1995 in the old Mocambo Café. It’s been the hangout for the scene’s literati, both local and visiting. Patrick Lane, Lorna Crozier, Marilyn Bowering, Don McKay and Wendy Morton have read there, hosted there and launched books and anthologies there.

It was Morton, longtime host of the series, who was influential in getting the City to create the poet laureate position. She remembers approaching then Mayor Alan Lowe and council and telling them, “Edmonton is a city with no trees, but they have a poet laureate.”

That must have touched some jingoistic nerve because, says Morton, “Pretty soon we had one.”

Morton is a big fan of Blomer and figures she’ll serve us well. “Yvonne is interested in community and involving people, in making it encompassing …” And, adds Morton, that’s sort of what good poetry aims for. “It brings a richness to people’s lives.”

It has long brought a richness to Blomer’s life. The Zimbabwe-born, Nanaimo-raised poet once revealed that, “Poetry appealed because of the play, less like an essay and more like a dance on the page.”

Blomer, whose latest collection is As if a Raven, recalls keeping a journal that allowed her to talk to herself in words. There’s that adage that poetry is, first, a conversation with oneself that is made public. 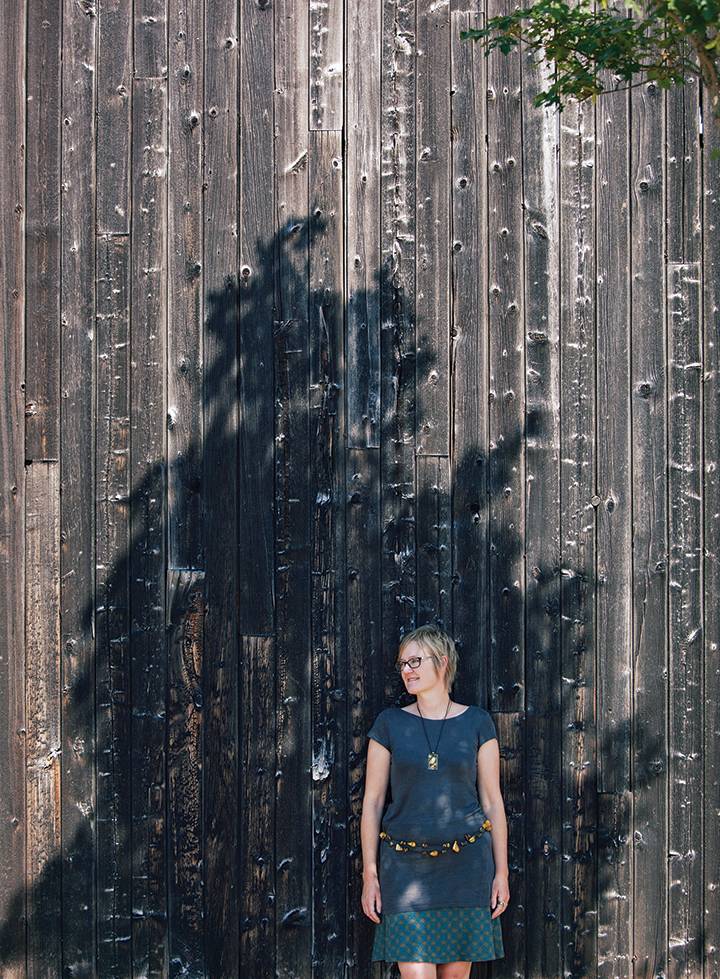 Of Poet and State
For those who appoint them, poet laureates are there to celebrate the state, but that has never meant tip-toeing the line like a nebbish clerk, eschewing alliteration because it just might be seen as provocative.

“I guess it has a political role, too, because it’s through the City’s government,” says Blomer. “But I’m following Janet Rogers and Linda Rogers who were both very critical and weren’t concerned at all. They just spoke their minds and their politics through their poetry.”

Blomer didn’t waste time announcing that, as poet laureate, she would not be holding her tongue. Her first official reading was in February at a City Council meeting and she read a poem she’d written for the occasion called This salted table, our world.

“I brought up sewage and oil tankers (“My voice echoes to silence/if sewage in the harbour and oil on the coast./Where will children play? How fish?”). [Mayor Lisa Helps] looked away from me for a moment when the sewage came up,” Blomer says cheekily, adding, “I am looking for events in this city to respond to and thinking about the political ramifications because I’m the spokesperson for the City. But I’m trying not to flinch or shy away from things.”

The trajectory of the poet laureate program in the provincial capital has moved from tame to touchy. Carla Funk, who won the gig as our first poet laureate, trod gently through metre and metaphor. Her poems versified snowfalls and festivals and even Mayor Lowe himself whose farewell ode began with a bizarre opening line “The cowboy on his painted horse/rides sundown to his bunkhouse.”

Things got going in 2008, when Linda Rogers, followed by Janet Rogers in 2012, held the post. Both took on gritty topics like residential schools with lines that stuck in some throats: “kissing the pope’s filthy ring” and tagging the prime minister as a prick. Janet had the best line this city has ever had thrust upon it in a piece she wrote for our 150th birthday: Victoria, I like to think, was born to handsome parents and abandoned awhile.

The poet is meant to be as much thorn as cushion. The laureate position requires the writing of three new original works each year that present ideas and issues important to Victorians. Words that might effect change — or, at least, tempt the notion of change.

Blomer brings up W.H. Auden who famously wrote that poetry makes nothing happen (albeit in a poem elegizing Yeats, who did make things happen as activist and politician).

“But he’s always misinterpreted,” she explains. “I’m sure he means poetry makes everything happen.”

Right now she’s helping to hand off the Planet Earth Poetry series into hands of new host Daniel Scott, who takes over on September 18.

It was her tenure at Planet Earth, considers Blomer, that wasn’t so far different from being poet laureate, helping put the words into mouths, inspiring new voices and veteran voices, reflecting introspection onto the spectrum of all that is our city, and measuring out lives in stanzas instead of coffee spoons.

“It’s very similar,” she says, “but Planet Earth was not the venue to do bigger things.”

Maybe poet laureate is that podium for our new official voice of rhyme … and perhaps reason.