YAM looks into the bittersweet appeal of vermouth. 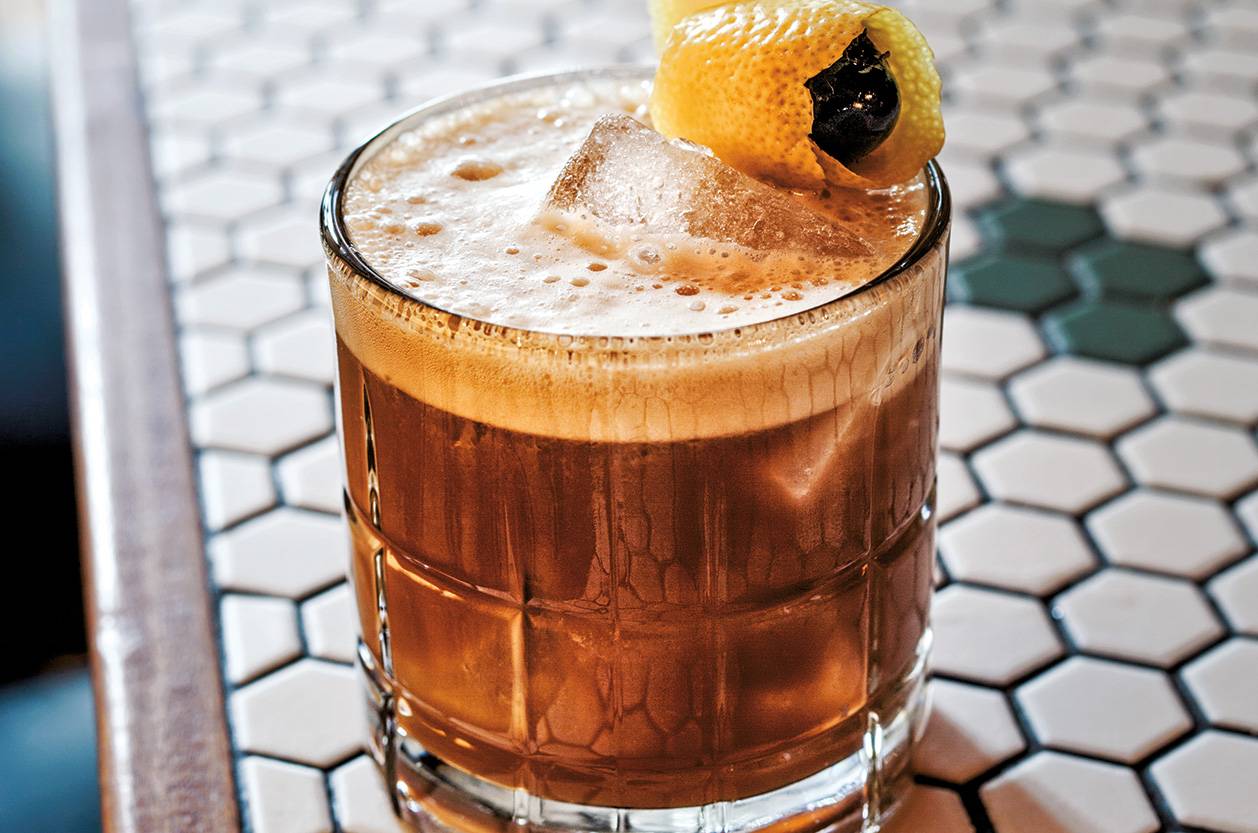 To make a good martini, you need a good vermouth.

I recall watching the dapper bartender at Dukes Bar, in the posh London hotel of the same name, pluck a bottle of the bittersweet liquor from his table-side trolley and ceremoniously swirl a few drops into an icy glass to make my perfect Plymouth gin martini. I don’t know what kind of vermouth went into that martini, only that the experience was a defining moment in my beverage education.

I’ve since learned to appreciate vermouth in other classic cocktails, notably the popular Negroni that combines equal parts of gin, vermouth and bittersweet Campari — or a Manhattan made with rye, vermouth and a dash of orange bitters.

Like many other amari, vermouth has its roots in Italy as a popular after-dinner digestif made with fortified wine and a variety of bitter botanicals.

First designed as medicinal tonics, these aromatic and bitter infusions were adopted by early 19th-century bartenders.

Today, artisan makers are creating unique new versions, and bitter is back in style. As a new book on the topic, Amaro: The Spirit World of Bittersweet, Herbal Liqueurs, with Cocktails, Recipes, and Formulas by Brad Thomas Parsons (Ten Speed Press), notes, “The European tradition of making bittersweet liqueur — called amari in Italian — has been around for centuries. But it is only recently that these herbaceous digestifs have moved from the dusty back bar to centre stage.”

A good bartender knows about the power of these bitter liqueurs and has an appreciation for both classic amari and new artisan bitters.

Many traditional dry and sweet vermouths and other amari are produced in Italy and France — Cinzano and Noilly Prat are among the most widely distributed brands. Others, like Amaro Montenegro, Amaro Lucano or Sicilian Amaro Averna, are also popular. Cynar is an artichoke-based amaro. Fernet-Branca is known for its strong bitter character.

But now local craft distillers like Vancouver’s Odd Society and Woods Spirit Co. are creating bold new local versions of this traditional drink. Odd Society Bittersweet Vermouth is Canada’s first homegrown vermouth. Named Best Vermouth at last year’s World Wine and Spirits Competition in New York, the bittersweet fortified B.C. Viognier is flavoured with local arbutus and cherry bark and aged in bourbon barrels. There are 25 different botanicals in the infusion, based on an old Italian recipe. At 18 per cent, Odd Society vermouth is lower in alcohol than some of the other amari on the market, with a rich amber colour and distinctive aroma of caramel, lavender, cloves and other sweet spices. Fortified with malted barley spirit, the flavour is bold, with bitter notes of wormwood and chinchona, citrus peel and burnt sugar.

Creative new amari are popping up from other craft distillers too. Vancouver’s Long Table Distillery worked with the Apothecary Bitters Company to create its Linnaeus Amaro No. 1 liqueur, a 40 per cent spirit distilled from Merlot pomace, with bittersweet herbal, citrus and vanilla notes. And Woods Spirit Co. in North Vancouver is making a beautiful amber Amaro (28 per cent ABV), a grain-based liqueur with citrusy notes from the grand fir, tangy rhubarb and bitter botanicals foraged in the mountains and forests around the city.

While inexpensive bottles of imported amaro can still be found on the shelves of Italian grocers, today’s artisan producers are taking amari up a notch, into gourmet territory.

So if you like to share a spirited gift with friends and family during the holiday season, bring along a bottle of artisan amaro.

After a big family dinner, there’s nothing as sweet as a bitter amaro!

This article is from the November/December issue of YAM.