OK, Victoria is a city that has a lot of love — and love it we do. But there are a few tweaks we’d like to make when it comes to urbanism, fashion, food and culture. Here’s what we’re so “over,” what we love and what we would love to see. 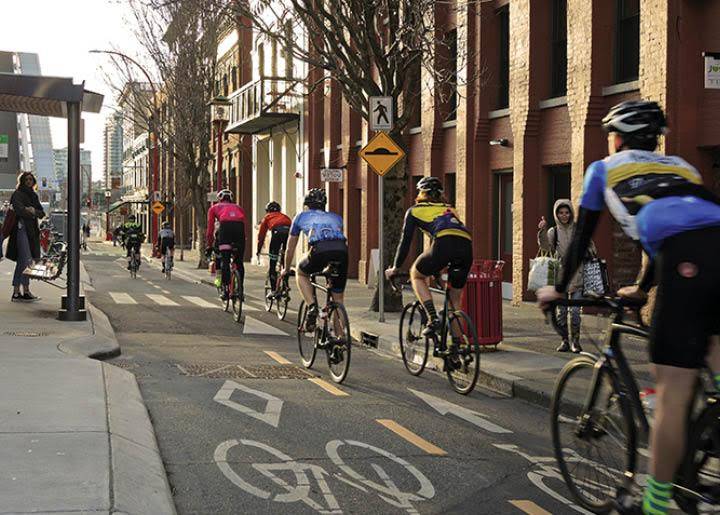 We’re done with: Bike-lane bellyaching. Climate change is a fact, thousands more people are moving to Greater Victoria and there’s no room for all those cars. Can we just try, people?

We love: Innovative bike-lane business spinoffs like Dobosala Cantina and Ride-Thru, a new Indo-Pacific eatery on Pandora, geared to cyclists and foot traffic.

We’re done with: Being called the city for the “newlywed and nearly dead.” 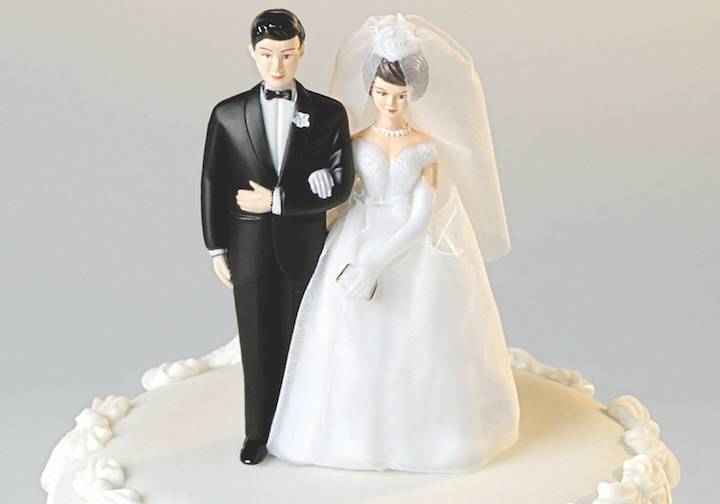 We love: Victoria’s new reputation as a destination for coastal cool — as reported in Vogue and New York magazine.

We want: More nightlife for all ages and more diversity in food, arts and cultural events. 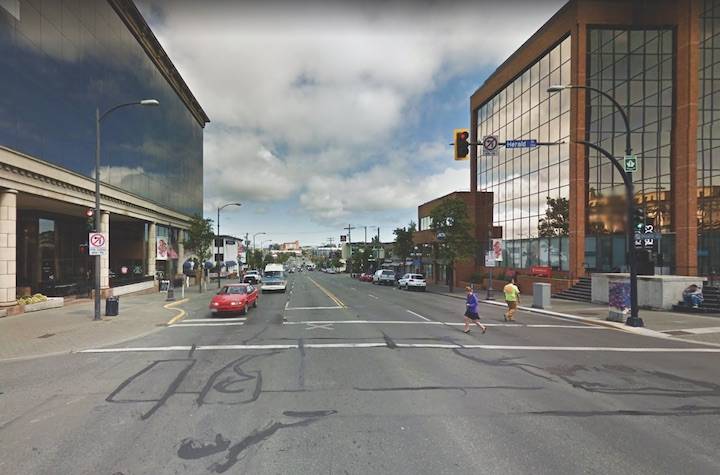 We love: That Douglas is the gateway street into the city; can we spend some time beautifying it already?

We want: The jigsaw puzzle crosswalk didn’t work, but it was a step in the right direction. Douglas needs some streetscaping, more decorative lighting, building beautification and a downtown plan that creates a sense of arrival as soon as you hit Hillside.

We’re done with: People who take forever to order their coffee. Think extra-large, half-whole milk, one quarter 1%, one quarter non-fat, extra-hot, no foam latte, with whip, one sugar in the raw, a touch of vanilla syrup and three sprinkles of cinnamon.

We love: Customers who order ahead if their drinks are complex.

We want: A dedicated fast lane for people who just need a strong morning joe.

We’re done with: People who are addicted to their smart phones.

We love: Politeness: let’s just all put our phones away when people are trying to have face-to-face conversations with us.

We want: More mobile-free zones in restaurants and coffee shops.

We’re done with: Plastic shopping bags. Victoria banned them, now how about Saanich, Langford and the rest of Greater Victoria? 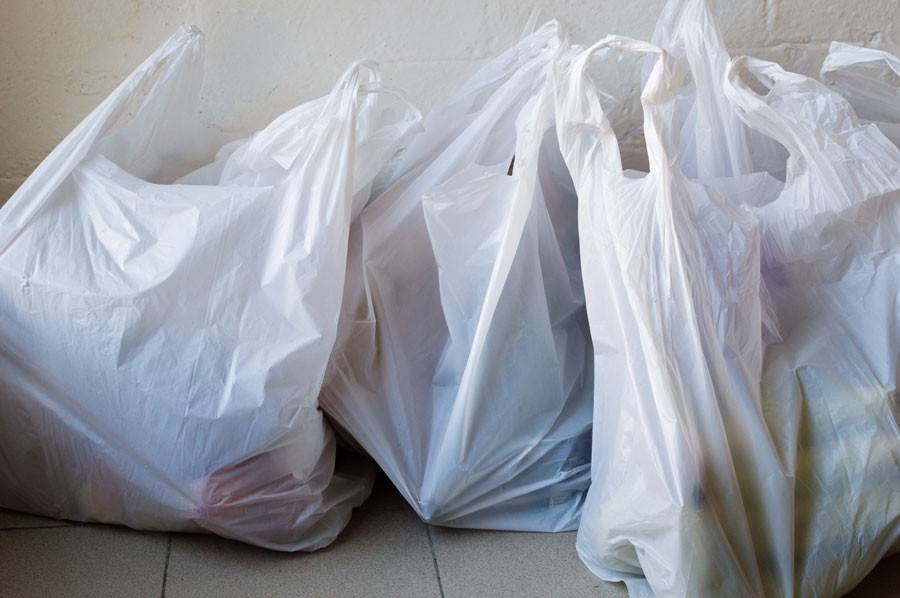 We’re done with: Deep-fried everything on Victoria starter menus. When you’re deep-frying your lettuce and kale, you’ve probably run out of ideas.

We love: Foods that are actually improved by deep frying, like brussels sprouts, for instance — much better deep fried. 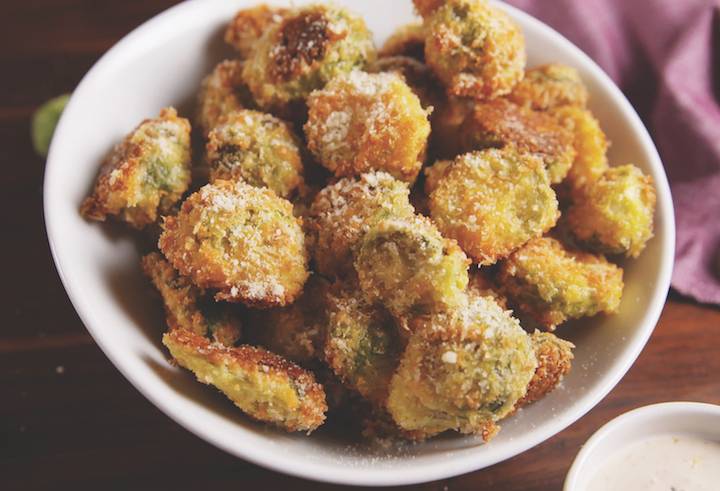 We want: More organic freshness for appie time, and allowing flavour, not deep-fried fat, to take a starring role.

We love: Victoria’s stylishly masculine salons that celebrate the art of barbering.

We want: Let’s give topknots and bushy beards a rest in favour of stylish hair and clean shaves — or beards that don’t swamp a man’s face.

We’re done with: Succulents — so beautiful but a little cliché.

We love: There are other houseplants, and we love them all (except for perhaps the left-over poinsettias from the holidays that drop their leaves and seldom flower again).

We want: Don’t destroy those succulents, but do add some sophisticated softness to your greenery with Chinese money plants, loved by designers for their decorative pancake-shaped leaves.

We’re done with: Downtown’s waterfront parking lots. What kind of city does this to its prime downtown real estate anyway? 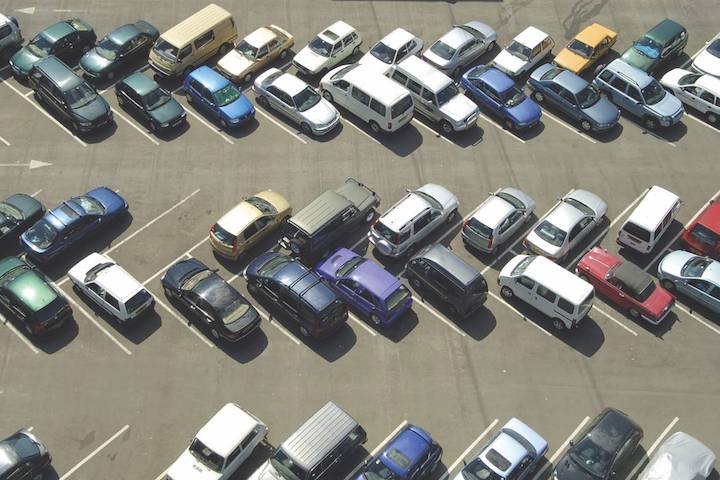 We love: The idea of turning our waterfront into an exciting and beautiful destination that can be enjoyed by locals and tourists.

We want: Moving forward with the City’s Ship Point Master Plan to beautify our downtown waterfront, from Belleville to Wharf, with a grand staircase, an urban beach, a festival space for community culture and more retail.

We’re done with: Ugly architecture We’re not naming names here, but suffice to say, there have been some pretty hideous office buildings built here since the 1960s.

We love: Developers who go the extra mile to try and save the heritage features of buildings in tasteful ways. Kudos to the Union and the Janion and the Era.

We want: More esthetic thought put into new building construction. Victoria has a reputation for beauty — let’s not monkey with that.

We love: OK, we do love M-century Modern, but it’s a bit overdone. Are you really cooler just because you finally got that knock-off Eames lounge chair?

We want: Homes that showcase uniqueness instead of trying to stick to a template for a certain era.

We’re done with: Yoga wear, everywhere. Lulus are great for hikes and lounging and yoga, of course. But on opening nights or for upscale dining?

We love: Let’s get beyond the coast-casual clothing curse. For inspiration, search out Parisian street style. You won’t find yoga wear anywhere but at the gym and we love that.

We want: A city that loves its casual chic, but takes the opportunity to dress up when the occasion suggests it. It’s time to shine a little, Victoria!

We’re done with: LED street lights that dim the night sky and destroy the city’s evening ambience with their cold, blue-white gleam.

We love: We love that LEDs are more eco-friendly, but has city hall really checked out the effects on our health, neighbourhood esthetics and the impact on night-sky visibility?

We want: More conscious protection of the beauty of our night sky, following the example of Dark Sky communities like Ketchum, Idaho and Sedona, Arizona; choosing LED street lights with less glare and a warmer-hued output.