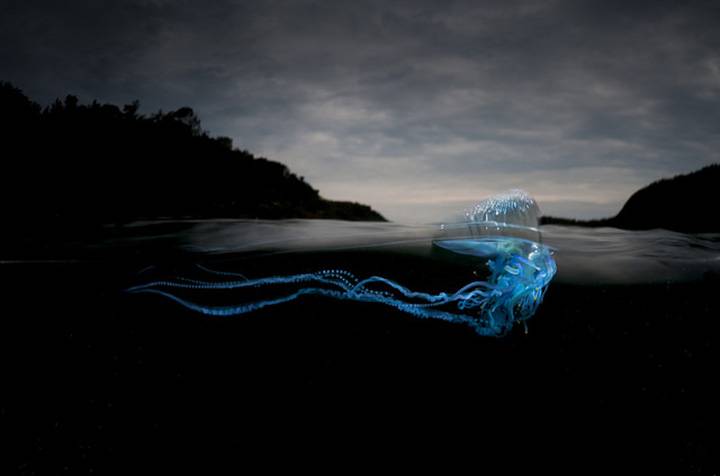 From the stunning winning photograph by American Michael Nichols, of lions resting with their cubs in Tanzania’s Serengeti National Park, to the amusing image of a Japanese macaque examining a smartphone snatched from a tourist, by Dutch photographer Marsel van Oosten, visitors to the Royal BC Museum will be charmed by the Wildlife Photographer of the year exhibit. 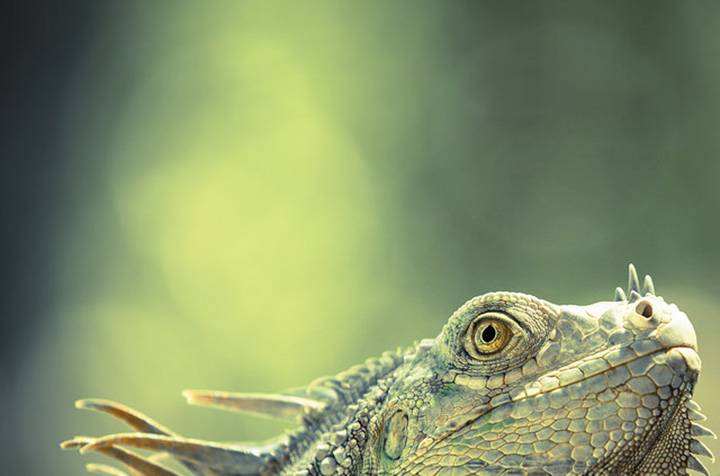 Celebrating its 50th anniversary in 2014, the exhibition features 100 winning images, in huge, backlit displays, selected from a field of 42,000 international entries. The annual competition, organized by the Natural History Museum and co- owned with BBC Worldwide, receives entries from all over the world, form professionals, gifted amateurs and young photographers alike. 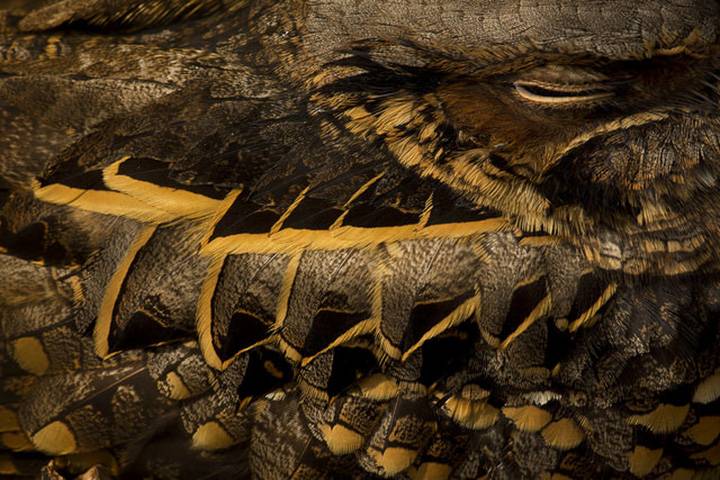 British Columbia photographer, Jess Findlay, is one of two Canadian photographers featured. An avid bird watcher and naturalist from Vancouver, Findlay was a finalist in in the Earth’s Diversity, Birds Category for his image, “Pauraque Study,” a close-up and detailed photograph of the common pauraque, a type of nightjar, taken at Estero Llamo Grande State Park in southern Texas.

The 2014 Wildlife Photographer of the Year exhibition closes April 6, 2015.